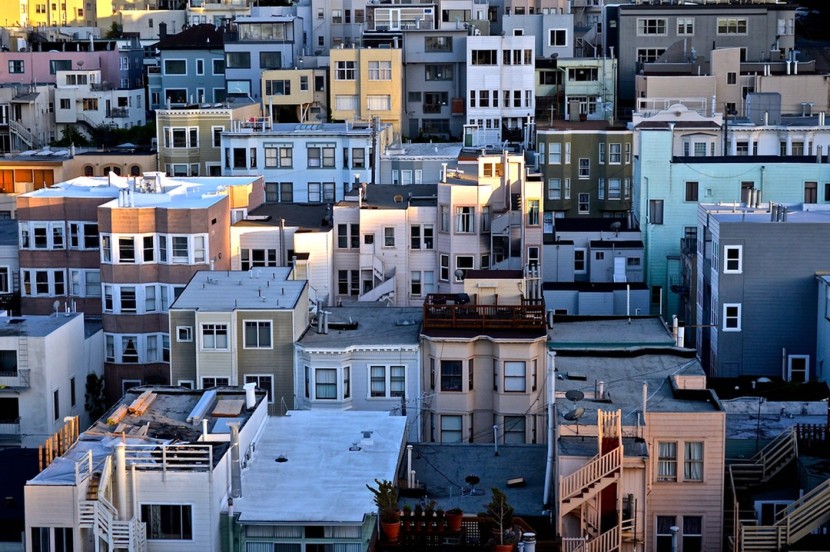 Are you thinking about moving to a new home? If so, you aren’t alone. Americans are now spending an average of just 15.4 years in their houses, 2014 census data show, down from a nationwide average of 17.1 years in 2012, according to a study by New York financial technology company SmartAsset. The study shows that residents in Nevada stay in their homes the shortest span of time, for an average of just 12.21 years. Washington, D.C., a city recreated with each election cycle, has the second shortest home ownership rate, at 12.22 years. At the other end of the scale are West Virginia and Pennsylvania, where residents tend to hunker down for nearly 18 years on average after paying closing costs. SmartAsset said it came up with its report by crunching and interpreting data from Zillow and the Census Bureau.

Selling in New Mexico? Get Comfortable.
When it does come time to tell sell your home, how fast it goes could vary wildly based on your area code. In Texas, the state where homes on average spend the least time on the market, houses are generally sold in just 32.8 days, the SmartAsset data show. If you live in New Mexico, though, you’ll want to get comfortable: Homes there spend an average of 372 days — or more than a year — on the market. Data wasn’t available for those states whited out on the map. The nationwide average is 150.8 days.

Paying Up for a Roof Over Your Head
Assuming you were successful in selling your home (sorry, New Mexico) and purchasing a new one, just how much of your monthly household income should you expect to spend? Depends where you live. In New Jersey, the monthly cost of owning a home as a percentage of household income is more than 26 percent, well above the national average of 20 percent. Residents in California, Massachusetts and Rhode Island are also spending around a quarter of their income on housing each month. Want lower out of pocket costs? Head to North Dakota, where residents spend less than 16 percent of their income each month on their home costs. Bismarck, here we come — 51.2 inches of snowfall on average a year and all!